There’s no doubt that automotive styling has changed throughout the years. The technologies for forming bodies have improved dramatically compared to those used in the 1930s, and the knowledge after years and years of designing has expanded. But what happened to the fins of the ’50s, to quad headlights, and to pop-up headlights for that matter? What happened to automotive styling over the decades that resulted in the majority of cars looking like jelly beans?

Back in the 1930s, you had Delahaye’s swooping, voluptuous front fenders and the streamlined and futuristic Phantom Corsair, which was perhaps a design too far ahead of its time. In the early ’60s, there were fins and body-side lines that were practically fins, and they sometimes even wrapped around the back. The 1963 Chevrolet Corvette Sting Ray had split rear windows. There was art. It was automotive styling at its finest. (Even though there were some blunders back then, such as the 1957 Aurora safety car prototype.) And there was variety among designs across an automaker’s lineup.

Today, there are gaping grilles throughout a manufacturer’s product line that get more hideous as the vehicles get bigger (looking at you and your spindle grille, Lexus). Automakers work to have a uniform design language throughout their lineups, no matter how compact or large the vehicle is, contributing to the blandness. It can be a good thing, but there needs to be some variety in there somewhere.

Are automakers afraid to exercise their skills and move away from today’s norm? Numerous concepts have premiered at auto shows, but those ideas promptly die. Or, if they make it to production, they don’t resemble the concept. Back at the 2013 Tokyo Motor Show, Nissan debuted the IDx, a car that evoked memories of the legendary Datsun 510. Despite excitement from automotive enthusiasts everywhere, the chances of the IDx making it to production status died. The car would have been a knockout compared to the rest of Nissan’s current lineup, which overall is pretty unexciting.

There is also the case that with complex shapes comes higher production costs. Those fins may cost a ton to manufacturer today compared to smoothed-off quarter panels we’re now accustomed to. Some manufacturers have branched out into more-complex shapes recently, though not really in an aesthetically successful way. Did Toyota’s car designers see people complain about the blah design of the Camry and say, “Let’s make it more exciting by adding random sharp angles to the front end, even if they don’t create a cohesive look”?

On the other hand, regulations definitely stifle designers’ creativity. High hoods and blunt front ends are incorporated to improve pedestrian safety. And designers want to optimize aerodynamics, especially with the pressing fuel economy regulations. So the styles that we may have considered as fancy back in the day might not make it through today simply because the aerodynamics wouldn’t be good enough.

It seems as though in order to get any well-styled automobile these days, you have to pay the big bucks for those from “premier” carmakers. Mercedes-AMG created the GT. Jaguar has the F-type. Both are remarkably good-looking cars that turn heads. But you’re probably not going to get anything spectacular with Mitsubishi or Buick. The Buick Encore looks like a lump.

Automakers today opt for the tried and true route. They go for computer aided design. If they want to be imaginative, they modernize a previous vehicle (for example, the Dodge Challenger). They don’t sketch up something that is completely inventive. Even Chris Bangle, former BMW design chief, said in an interview with Automotive News Europe in 2013:

“We’re in a phase I would call ‘mannerism.’ People are using many of the same approaches and elements that they have in the past. There is a real need for a change and that’s just not happening. Even concept cars today simply anticipate the next production model coming down the line. Is this innovation? No. This is preventing car design from moving into a new era.”

Carmakers need to take more risks with their designs and think outside of the box. They need to have the reins loosened a bit. Create a centerfold-worthy idea, something that people will remember for decades to come. Something that looks aesthetically pleasing and is innovative. Trust me, the enthusiasts will thank you.

We need fewer jelly beans. We need to bring back the art of automotive styling. 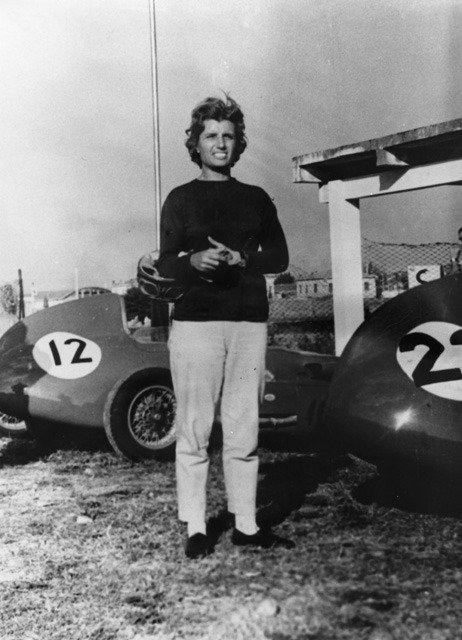 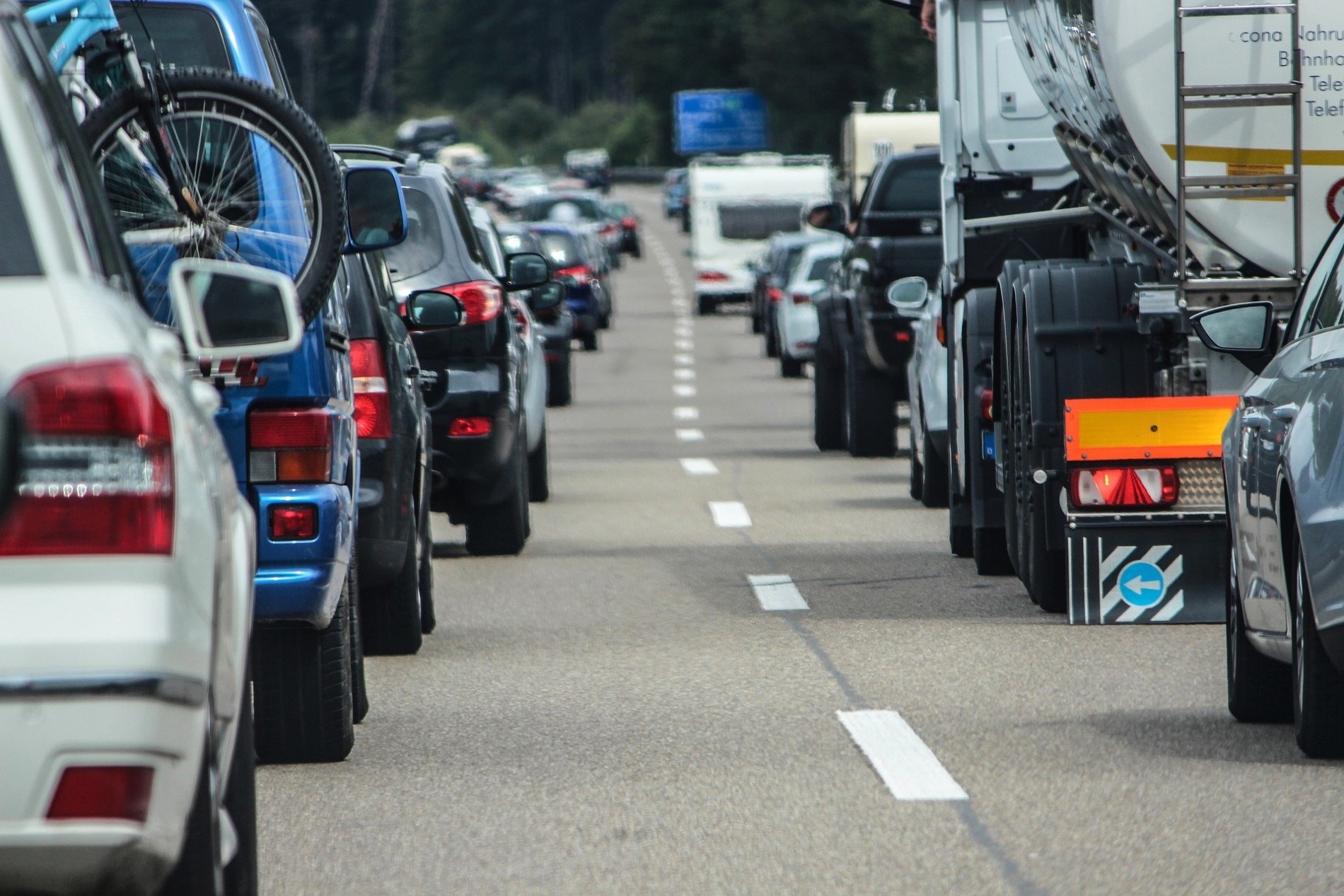 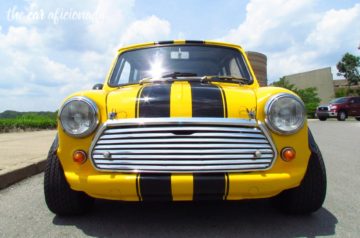 Ten Feet of Trouble: The Tale of an Austin Mini 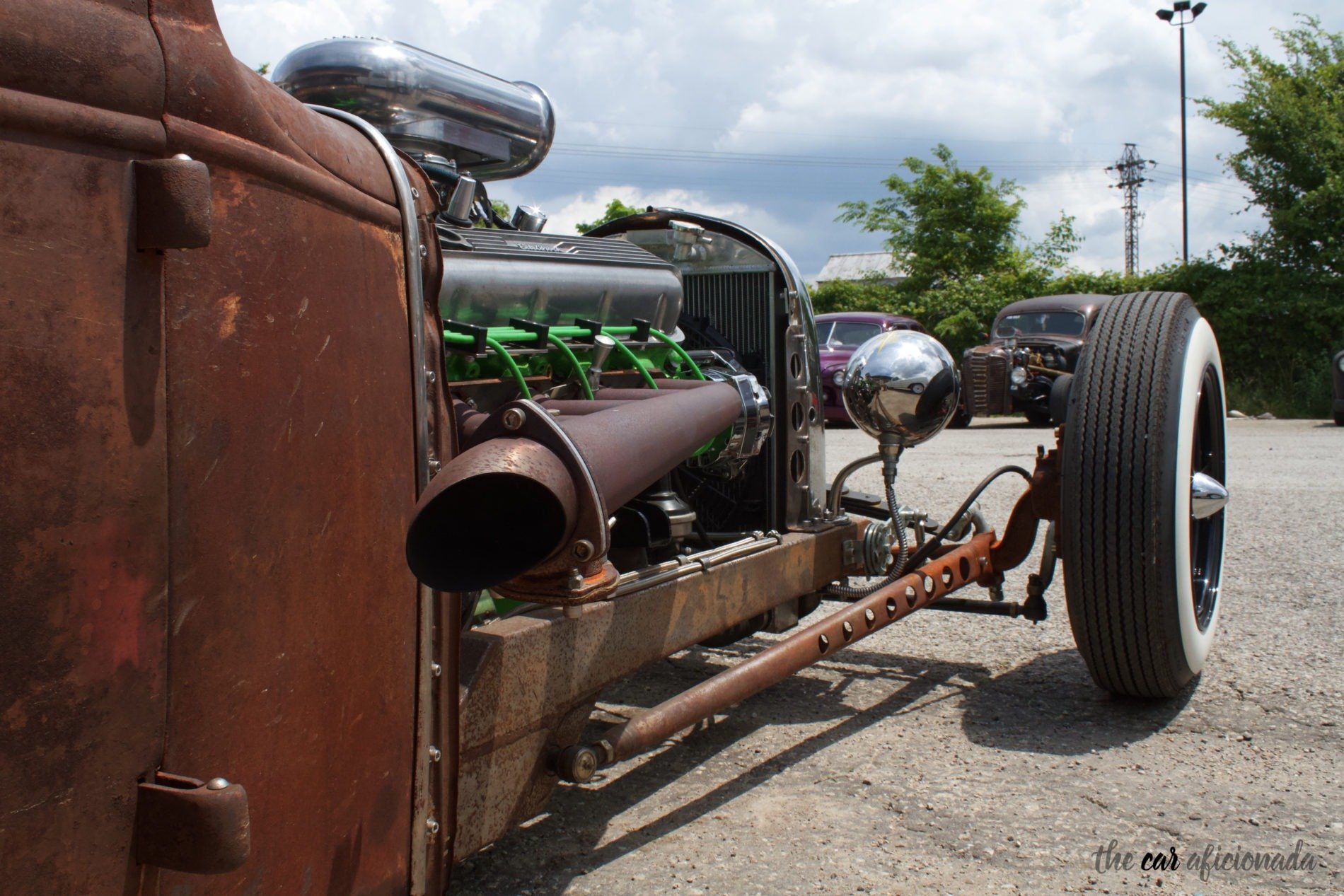 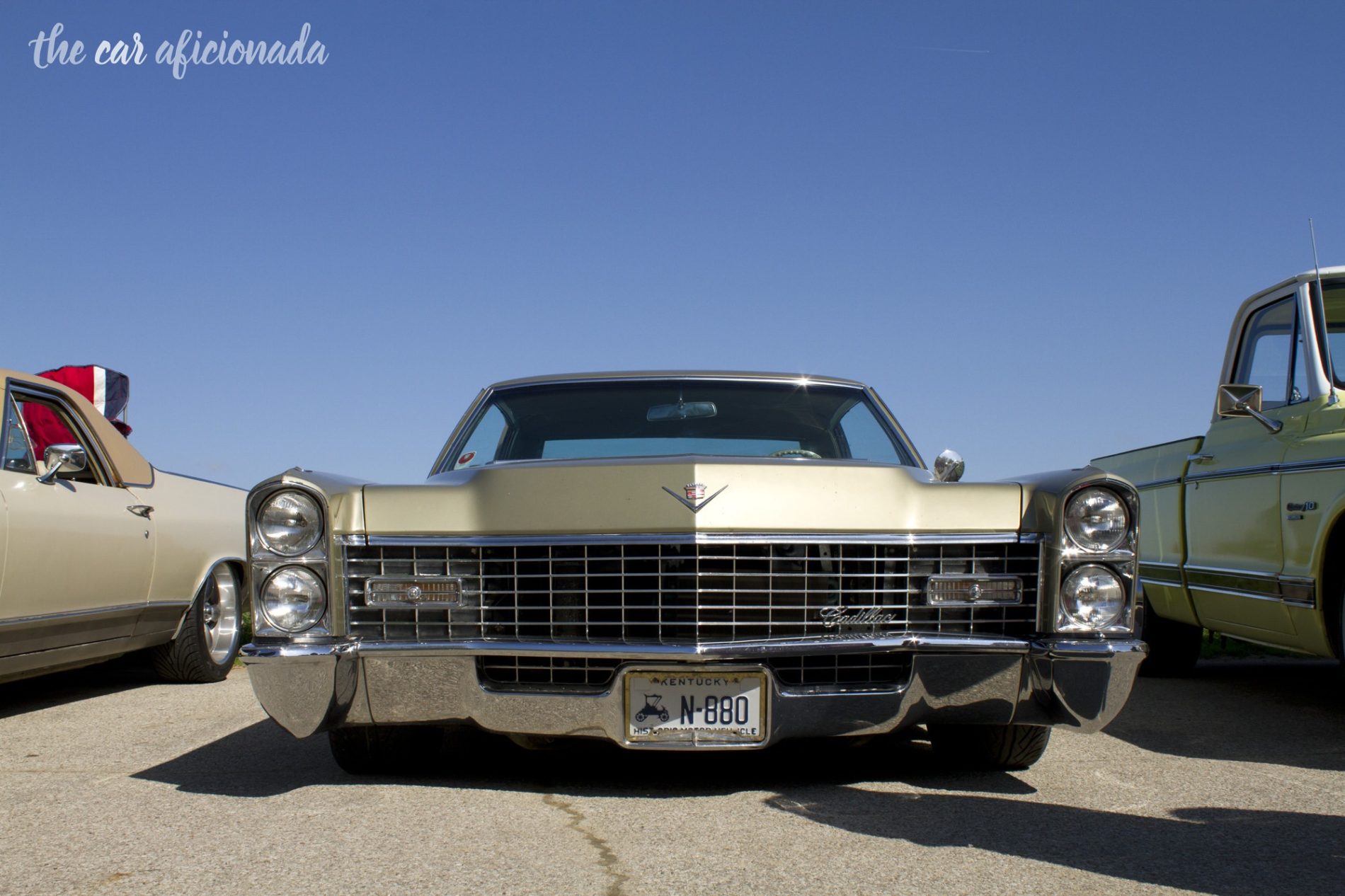